According to liquor historian David Wondrich, panch became popular among India-bound sailors of the British East India Company. Sailors were entitled to 10 pints of beer per day, but the warm temperatures of the tropics caused the beer to spoil, making the five-ingredient brew the perfect substitute for the staple drink of the shipboard company.

Even though the boozy five-ingredient medley got its name from panch, the Hindi word for five, over time, this popular drink became widely known as punch and was later referred to as ponche by the Spanish. 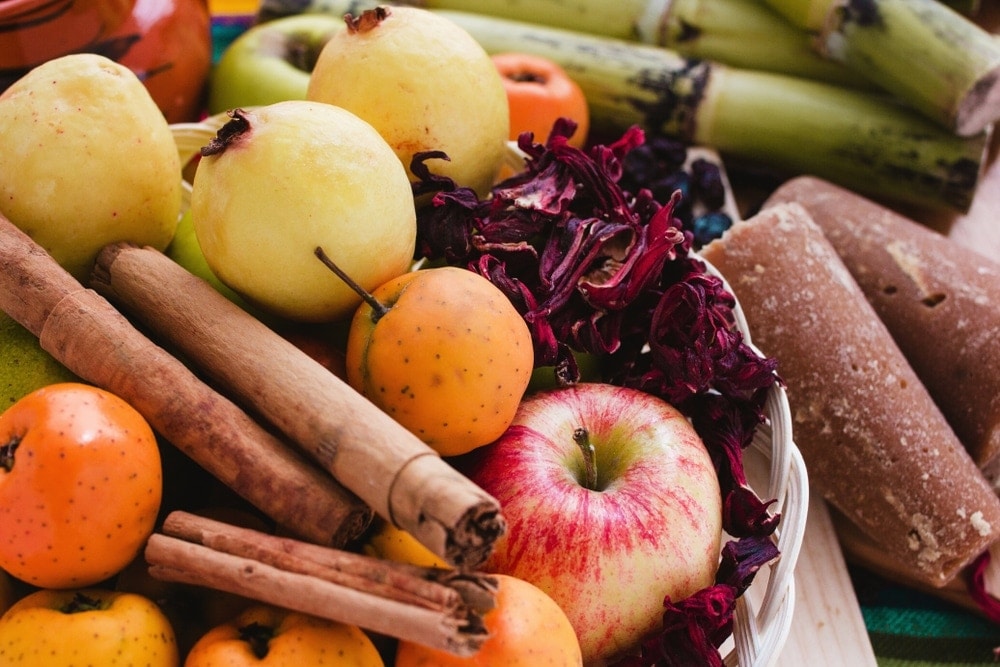 Punch has been around for centuries, but what about our beloved ponche de frutas? Well, ponche de frutas is nothing less but the result of cultural blending back in colonial times. Historian Amparo Rincón Pérez explains that Spanish colonizers were eager to convert and indoctrinate indigenous peoples in the Catholic faith, thus missionaries found ways to incorporate existing native traditions into Catholic customs and holiday celebrations. One century later, many Catholic celebrations were deeply ingrained in Mexico and our fruity, cozy, and boozy ponche de frutas became closely tied to one particular holiday celebration: Posadas.

Posadas are a nine-day celebration honoring Mary and Joseph's quest to find shelter, as they wandered from Nazareth from Bethlehem, while they awaited the birth of Jesus. This nine-day celebration takes place between December 16-24 and the nine days portray the Virgin Mary's 9 months of pregnancy.

In rural communities and more traditional neighborhoods, people choose 9 neighbors, who will host the posada at their home. They will have to welcome the pilgrims with comforting food, cozy and warm drinks, and aguinaldos while the pilgrims sing traditional Christmas songs and break piñatas outside the home. On those festive chilly nights, ponche de frutas is the preferred drink to warm you from the inside out.

In Mexico, there are over 100 different recipes of the crimson-colored ponche de frutas but the basic recipe is prepared by simmering seasonal fruit—apple, guava, tejocotes, sugarcane, tamarind—, hisbiscus flower, cinnamon, and piloncillo. Most often than not, a steaming cup of ponche is laced with rum, brandy, wine, or tequila to give a boozy kick to this Christmassy drink.

Try some Mexican Christmas punch at home! It’s easy to prepare and you could find an enticing alternative if you are not an eggnog fan. Here are five recipes to guide you to ponche de frutas bliss:

The ABCs of Keto Diet: What to Eat and Why It Works
Leer en españolThanks to the miracle-like results of some celebrities, the ketogenic diet has become widely popular in recent years. But, do you know what this diet plan is about? Does it really work? What should you do to follow a keto diet? Here, we will tell you all you need to know about the keto diet.For Beginners, What is the Keto Diet? This diet is based on the principle of ketosis, which is a state in which the body mainly feeds on fats. This is achieved by following a diet with a high-fat content, low protein content, and many carbohydrates.Which Foods Are Allowed in the Keto Diet? Most meals must be based on the next ingredients:Meat: Chicken, turkey, red meat, sausages, ham, or bacon Fatty fish: Salmon, trout, or tuna Eggs Dairy products: Butter, cream, cheese Dried fruits and seeds: Nuts, almonds, chia, or pumpkin seeds Oils: Olive, avocado, or coconut oil Avocados Low-calorie vegetables Spices: Salt, pepper, and other spicesWhich Foods Are Not Allowed in the Keto Diet? Sweetened foods: Sodas, juices, smoothies, cakes, bread, candies Grains: Wheat, rice, pasta, cereals Fruits: You can seldomly eat a handful of strawberries Legumes: Beans, lentils, chickpeas Vegetables: Potatoes, sweet potatoes, carrots Diet or low-fat products Sugar-free diet products Alcohol Why Does the Keto Diet Work So Well? There are many reasons why the ketogenic diet is so effective; however, the main reasons are:1. You will not starve to death with this meal plan. Eating foods with a high-fat content makes you feel full and helps you avoid cravings between meals.2. It is a diet plan that only lasts for a couple of weeks. Due to the way it affects the body, it is best to follow this diet for up to three weeks at a time. 3. Unlike other diets that include special ingredients or specific preparations, the keto diet is very simple. In addition to help you lose weight, the ketogenic diet can improve your general health. What about kick-starting the year by losing some pounds while you eat delicious food? Join our 7-Day Keto Meal Plan. Download the cookbook HERE.Translated by Miranda Perea 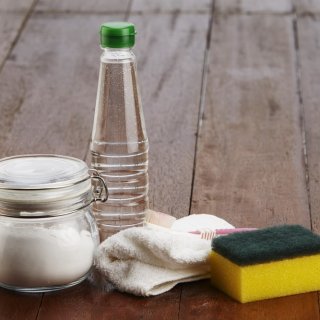